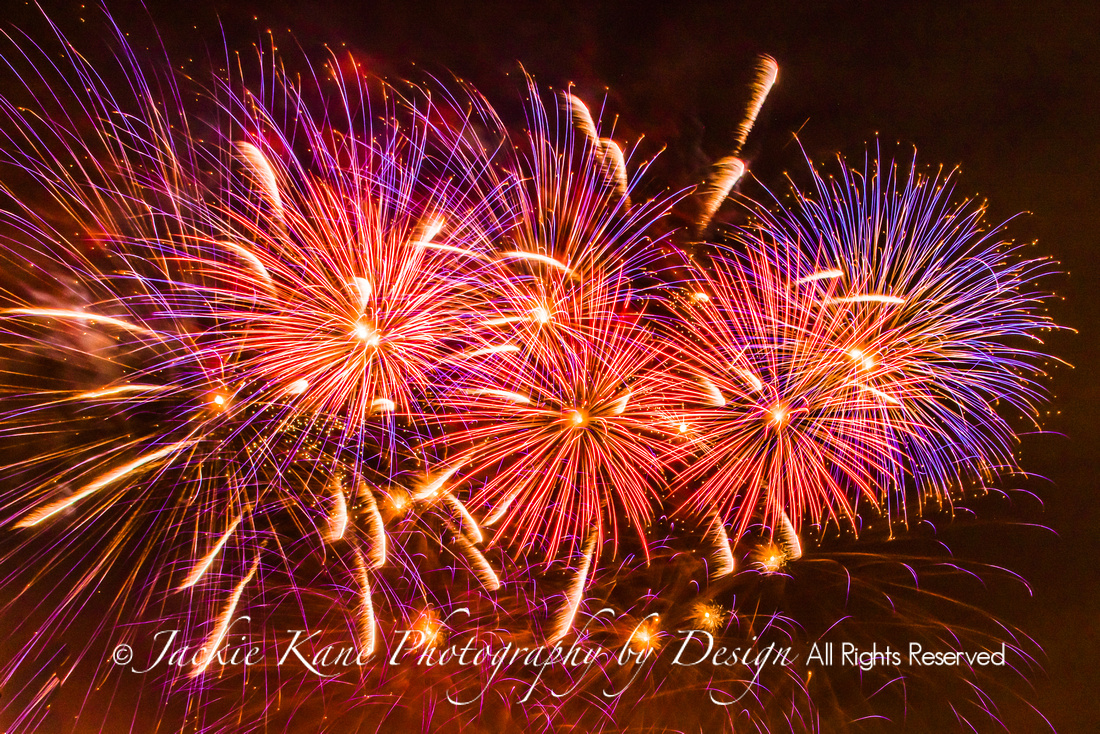 Welcome!  It's time to start blogging!  I plan to share background stories about various photo shoots and/or individual photos as well as photo tips and news you can use!

Please stop back to see what's new as we add the latest content.

The ELUSIVE SUNRISE - Cape May, NJ 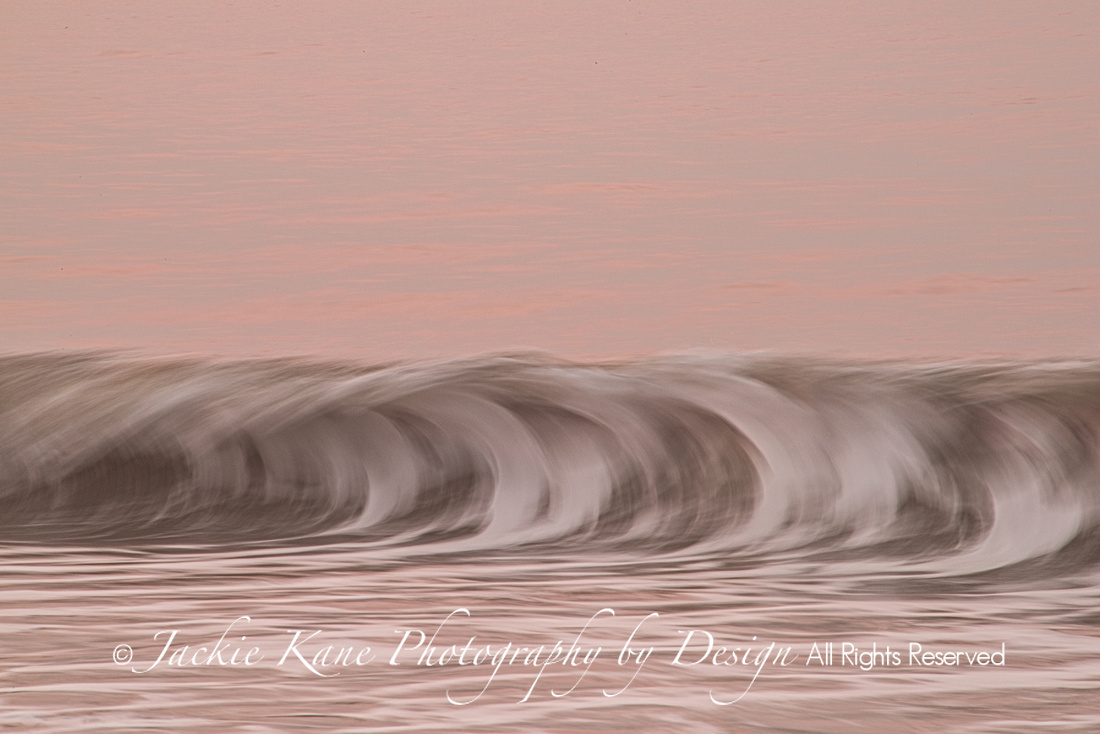 CAPE MAY - BEACHES: Elusive Sunrise, Poverty BeachThe Sun was hiding behind overcast skies this particular morning, but a surreal light peeked through casting a soft orange glow onto the ocean (as seen behind the waves - that's all ocean, no sky).

Elusive you say??  Yes, that's what happens to sunrise when I'm in Cape May.  You see, I've never been a morning person, but it is true that "the early bird gets the worm."  Or, in this case captures the beauty of nature's Sunrise in photographs.   This craziness all started three years ago when I went to the shore and was intent on getting up early enough to FINALLY capture gorgeous Sunrise photos.  Yes, I've photographed many Sunsets, but I see something even more incredible in the beauty of Sunrise ranging from serene sherbet colored pastels to dramatic intense colors that one would believe were that of a scene from a tropical paradise.   Finally, I too was going to capture that beauty...   or so I thought!

So, at what felt like the middle of the night, around 5:00 AM, with clothes thrown on, teeth brushed and barely a trace of makeup, a friend and I ventured out for this 1st in a lifetime experience...   Yes, I'm "how old!?" and this was the first time I managed to be out at this hour, not to mention with photography gear in hand!  We drove the short 5 minute ride to Poverty Beach (Cape May), where to my surprise there were quite a few people already on the beach, the light was dim.  I saw a man and asked him where the sun would be appearing?  He said, "Oh it's a no show today."  In disbelief I said, "What do you mean?"   "It's overcast." he replied.  I'm thinking, "Seriously!?  Someone is playing a joke on me!"

OY!  Say is ain't so!  What was I thinking!?  Assuming that everyday meant a new Sunrise, well, it does, but clearly that doesn't mean it's always visible.  So to make the best out of being out at that early hour, my friend and I photographed everything from shells, tracks in the sand, feathers, and there were actually some interesting waves with very unusual light thanks to that elusive sun hiding behind the overcast skies.  So, I did some long exposures of waves*** and that was my first try at getting up and out early to capture the Cape May Sunrise...  BUT, not my last!

***The photo shown is the actual color of the scene.  What most people don't realize is that behind the curl of the wave, is NOT sky, but rather an infinite view of ocean with the reflection of the light and color of the sun as it peeked through the overcast sky.  It was a somewhat surreal scene, so all was not lost in this early morning photography adventure after all.